The former RAF Bicester has the vision to become the world’s leading automotive destination for motoring past, present and future.
For historic motoring, Bicester Heritage is now the industry focus for the future alongside creating a revolution in historic vehicle ownership. The unique location is the UK’s only centre for historic motoring excellence and is the national centre for a £5.5bn per annum industry that employs over 34,000 skilled people. Founded in 2013 Bicester Heritage has gone from a standing start to a home for 40 specialist businesses, and growing, with a collective turnover of over £30m, making it the largest player in the industry and set to grow exponentially with a global reach.

The unique ecosystem of businesses based at a beautiful 425-acre former WW2 RAF Bomber Training Station acts as ‘marina-like’ cluster, promoting skills and expertise, employment, qualified customer footfall, shared business incubation and aggregate growth. Collectively, Bicester Heritage is all about driving the future of the past.

The former RAF Bicester site on which Bicester Heritage is now based is of national historic importance. Neglected for the best part of 40 years, it was added to Historic England’s ‘At Risk Register’ in 2008 and designated the most 'at risk' of all Defence Estates in the UK.

Since Bicester Heritage’s tenure, over 90% of the buildings have been delicately restored or re-activated for modern business use, with the site now held as a national exemplar of constructive conservation by Historic England. The timewarp base is truly unmatched in evocative character, with even the paint colours being correct to 1930s British Standards. An active airfield and test track complete its dynamic operation.

The location of Bicester Heritage of course, is key. Bicester is one of the fastest growing towns in Europe with unrivalled connections via road, rail and air, situated in close proximity to the globally known City of Oxford and within 90 minutes of upwards of 30 million people.
For more information about the site and the team behind it, see 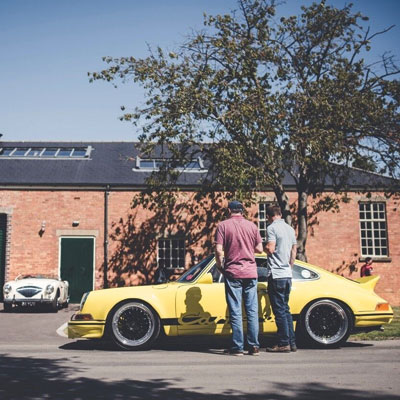 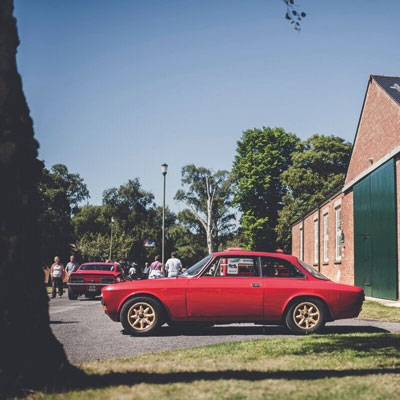 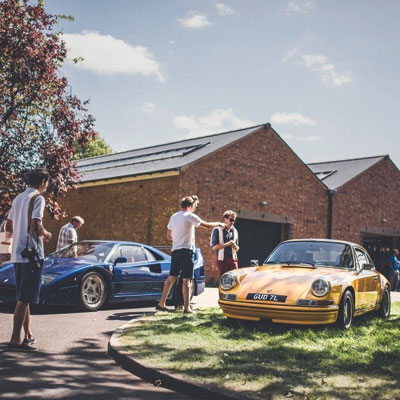 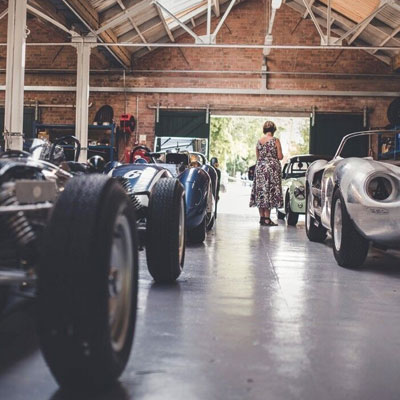 Find out more about Bicester Heritage.

There is no reason Bicester Heritage can become the global hub in heritage cars and planes bringing talent enthusiasm and business sense together. They apply a startup hub attitude to the classic car business an inspiring idea becoming reality.